Rev. Dr. Jaime Clark-Soles spoke at the Knight Lectures on Nov. 6 about the topic “Dying to Live.” The lectures, held each fall, bring noted biblical scholars to campus.

In chapel, Dr. Clark-Soles explained that dying well is a dying art. Her interest in the biblical study of death began when she worked as a hospice chaplain and witnessed people dying well and poorly.

She shared that in her class about evil, suffering, and death, she encourages students to prepare to die well, be useful companions to the dying, and stop saying unhelpful things to the dying and their loved ones.

Dr. Clark-Soles continued the discussion with a lunch panel at noon and another lecture at 7 p.m.

In the evening lecture, she spoke on the topic of “From Death to Life: The Gospel of John.” She explained that the Church’s traditions, such as lent, teach Christians to grieve honestly, faithfully, and hopefully by putting death in its place.

Dr. Clark-Soles called John the gospel of life, referring to both eternal life and meaningful life in the present. She analyzed John 11, noting how Jesus, Martha, and Mary responded to the death and resurrection of Lazarus.

Martha longed for the past, mourning for the life of Lazarus and looked forward to the last day when he would rise again. Jesus also wanted her to know that resurrection and life are available in the present to anyone who believes.

Although Mary’s name was not mentioned at the beginning of the passage, Jesus calls her by name. He reminds her and Christians today that grief must be lived out in community. Dr. Clark-Soles ended her lecture with questions for the audience to ponder as they considered their own lives and deaths.

Full lecture videos are available on the Hardin-Simmons YouTube page.

Dr. Clark-Soles is Professor of New Testament and Altshuler Distinguished Teaching Professor at Perkins School of Theology, Southern Methodist University. Her particular areas of expertise and publication include The Johannine Literature; Evil, Suffering, Death, and Afterlife; Disability Studies and the Bible; Women in the Bible; and Immersion trips to Israel and Palestine.

Dr. Clark-Soles serves on the editorial board of Teaching in Theology and Religion as well as the Journal of Disability and Religion. She appears in the 2012 documentary “Hellbound?” and has an essay in the new book “Hellrazed?”  As an ordained American Baptist minister, she has served in both parish and hospice settings.

About the Knight Lectures

The George Knight Lectures address themes promoting biblical scholarship in the church. Dr. George W. Knight came to Hardin-Simmons University in 1976 from the Southern Baptist Theological Seminary where he served as instructor of New Testament and Greek. He was subsequently appointed as the first Cook-Derrick Chair of Bible and Greek at HSU. He established HSU’s archaeology program and led more than 20 archaeological expeditions to Israel and Greece, eventually becoming a field supervisor.

He held degrees from Louisiana College, New Orleans Baptist Theological Seminary, and Southern Baptist Theological Seminary, where he received his Ph.D. in 1973. Dr. Knight distinguished himself in his commitment to teaching and scholarship and his contribution to the larger life of the University and of the community in which he lives. Dr. Knight retired from the HSU faculty in 2002. 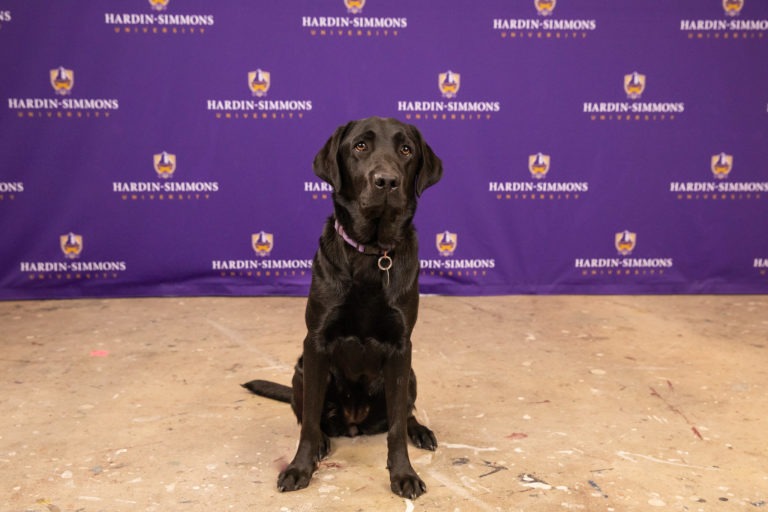