Beginning in 1980, Beach Reach has allowed Christian college students to travel to South Padre Island to share the gospel with tens of thousands of spring breakers each year. This March, Baptist Student Ministry Director Tanner Clarke will lead a team of 11 Hardin-Simmons University students in assisting with the Beach Reach program’s efforts. 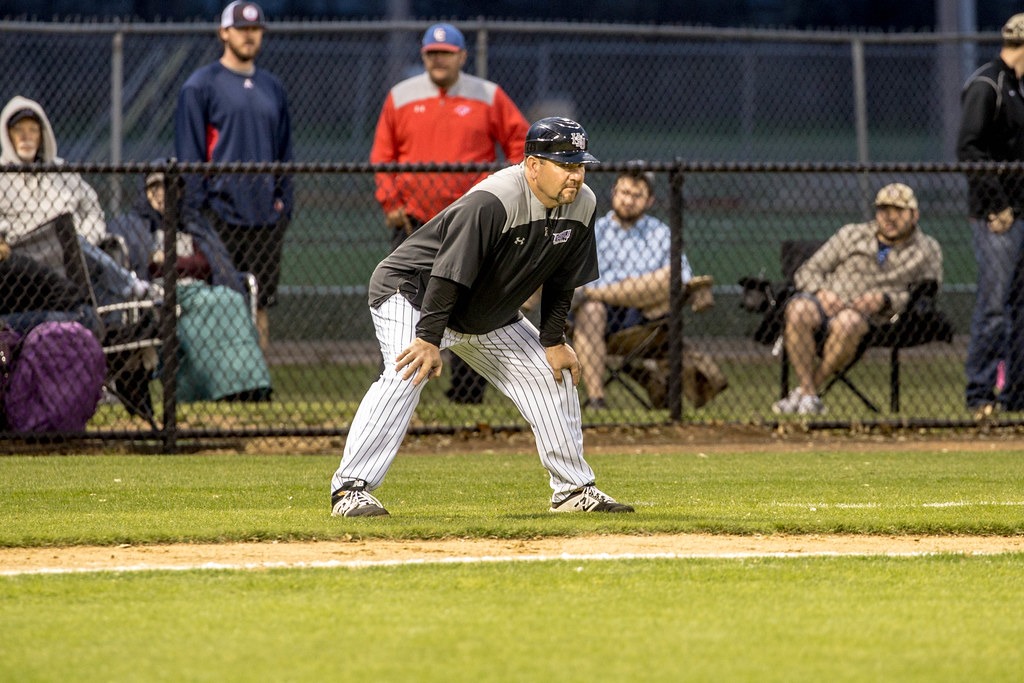 Hardin-Simmons University congratulates Head Baseball Coach Steve Coleman on his 500th career win. Coleman is in his 23rd season coaching the Cowboys and stands as the university’s all-time leader in wins with a 500-442 record.

In September of 1939, the start of World War II staggered the international community, as Germany invaded Poland. In response, the United States government began the Civilian Pilot Training Program (CPTP), a flight training program for non-military individuals that primarily operated on college campuses across the country, including HSU. With the spring semester almost halfway over, a variety of activities continue across the Hardin-Simmons University campus. Hardin-Simmons University’s Office of Global Engagement is celebrating its third annual International Week. Beginning Feb. 29, there will be events all week celebrating diversity and learning about the different cultures located on campus. Beginning Monday, March 2, the Hardin-Simmons Theatre Department will host the Christian University Theatre Festival. Five colleges around the Big Country will perform various shows and attend several other activities at HSU during the three-day festival.